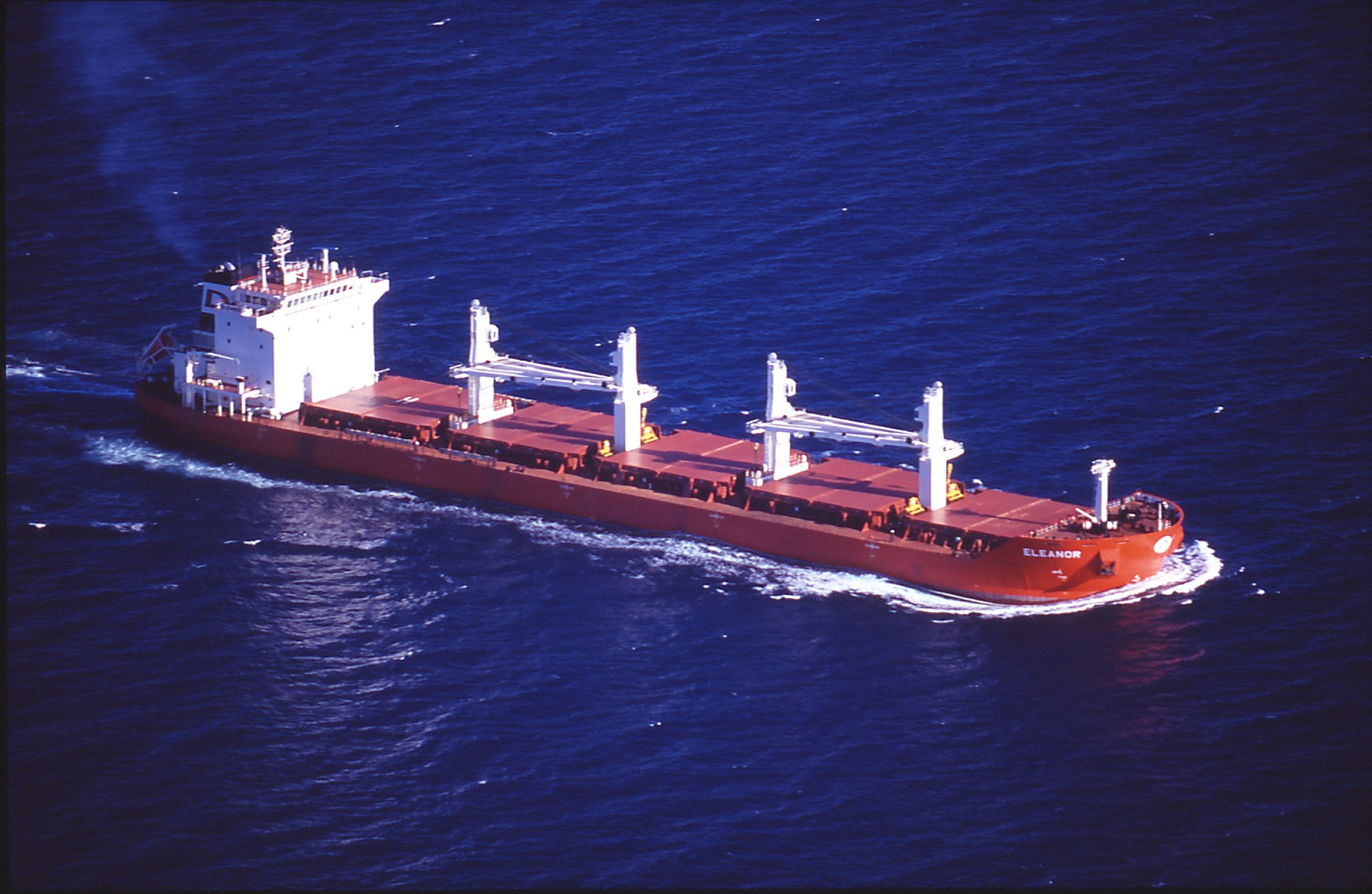 During the 2000's amidst a boom in dry bulk shipping, Graig developed, in collaboration with Ship Designers Carl Bro Intelligent Systems (Denmark), the Diamond Series of Bulk Carriers which lead a new generation of double-hulled vessels.

Graig, with its long-standing partner DNV developed an innovative business model to leverage its wish to design and build ships in China and, later, Vietnam and India. This was repeated many times and proved to be a very successful business model which we later labelled as "the Diamond business model."

During 2002 – 2007 and following the success of the 'Confidence Series’ of newbuildings which took place through the late nineties and early 2000's - Graig were keen to further develop this successful business concept around a “best in class” design with broad buyer appeal, securing several yard positions and selling contracts to multiple buyers across numerous finance structures in volume and over time.

Eventually Graig launched the Diamond 53 & Diamond 34 ship designs and so commenced a period of significant shipbuilding activity around these designs. In all 86 contracts were made effective across 6 yards throughout China and eventually into Vietnam and India.

Working from the many years of experience that Graig has accumulated, we developed a unique business model to support our newbuilding activities. This model was proven to be highly successful and has over many years, generated significant returns for Graig and its partners.

The key features of the Diamond business model are: 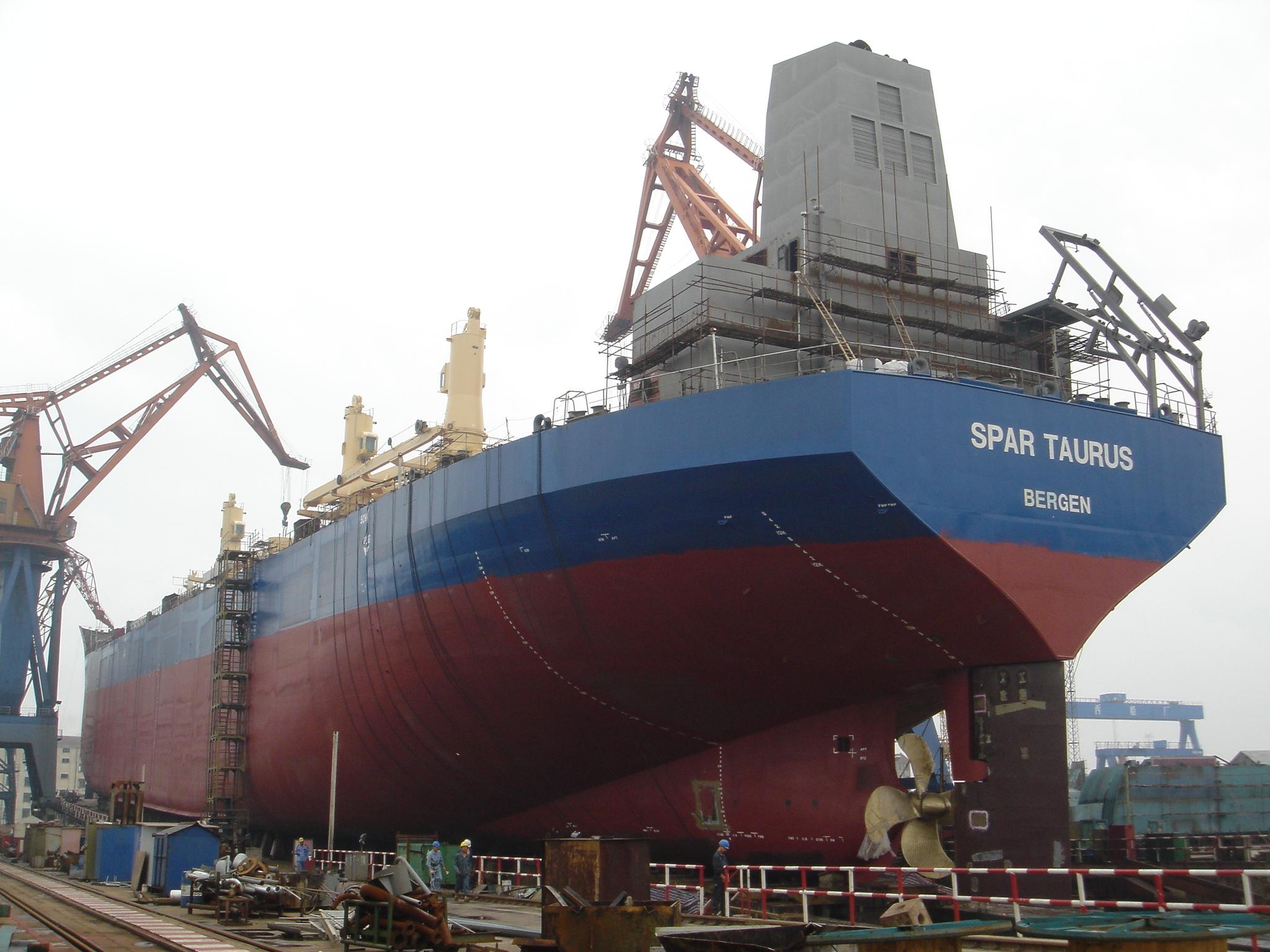 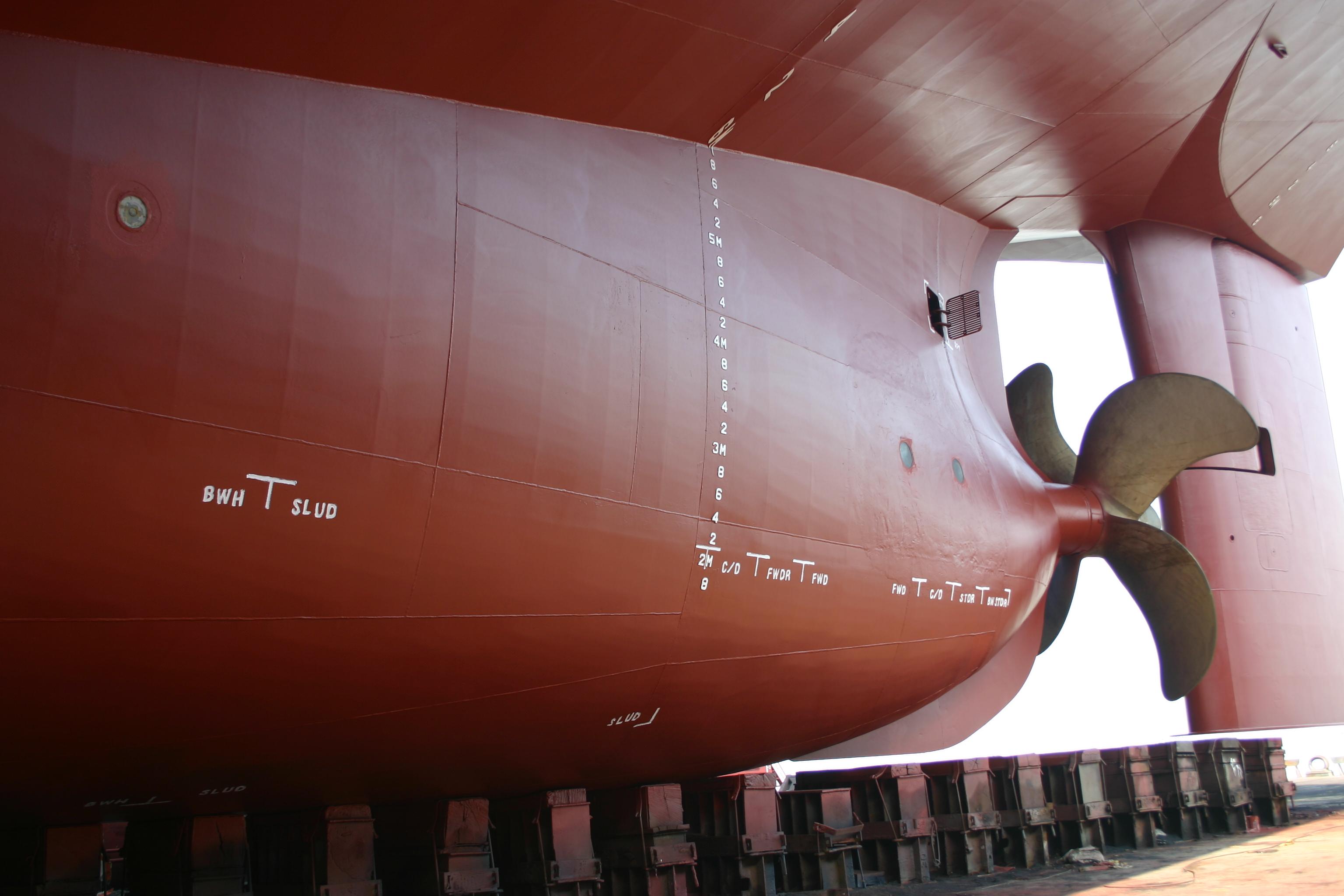 Graig explored the dry bulk sector which had issues with sub standard ships and high tensile steel and  developed the Diamond Series. The industry's first double hulled bulk carriers of 53,000 MT, Diamond 53 and then followed with the smaller 34,000 MT, Diamond 34.

Both ships were designed to accommodate the latest trends and developments within the Handymax bulk carrier trade, extensive focus was given towards:

The Diamond 34 & 53 vessels were designed by Carl Bro following extensive consultations with DNV for structural and regulatory issues and Graig from an operational view to secure a balance between theoretical and commercially practical aspects.

The designs were a resounding success and many remain in service today.

Graig were one of the very first Western shipping companies to exploit the potential of Vietnam as an alternative location for shipbuilding. Our experiences in Vietnam are an example of how through detailed risk assessment and mitigation, we were able to create value, opportunities and maximise prudent returns.

A significant challenge was the area of acceptable Refund Guarantee, a key aspect for any buyer. Vietnam was a developing nation and seen as a higher credit risk for repayment of contract instalments in case of non-performance of the yard. Graig was able to secure acceptable wording of Refund Guarantees from the main state-owned bank, BIDV and also place a bespoke Political Risk policy in the London insurance market that further de risked the potential event of repayment due to yard non-performance. Obtaining both these and the packaged solution was a key aspect of enabling buyers to contract in Vietnam.

As a developing building nation Vietnam did not have the quality or breath of component suppliers. Graig insisted on the Vietnamese yards buying the complete component package as per the China Diamond specification. The buyer had to have the confidence that the vessel would have the same high level of components as in China. Many components initially were imported and later some built under licence in Vietnam.

The Vietnam Diamonds had the benefit of c 200 design changes developed out of feedback during construction of early units in China and some early operational feedback – this is rare in shipbuilding and a strong feature.

Graig was able to draw off its extensive shipyard network, built up over the last 25 years and c 240 vessels constructed by Graig, or with Graig’s assistance, in Asia, to shortlist and partner with a select few yards who were prepared to align with Graig to produce in volume a long series of the Diamond design to high standards of construction in line with Tier 1 Chinese yard status. Graig’s reputation is paramount particularly in Asia/China and therefore critically important Graig worked with strong yards. Nam Trieu was a new yard and we thought it necessary to hire and second into the yard a former British Shipbuilders expert whom we employed to teach the yard management how to build efficiently. 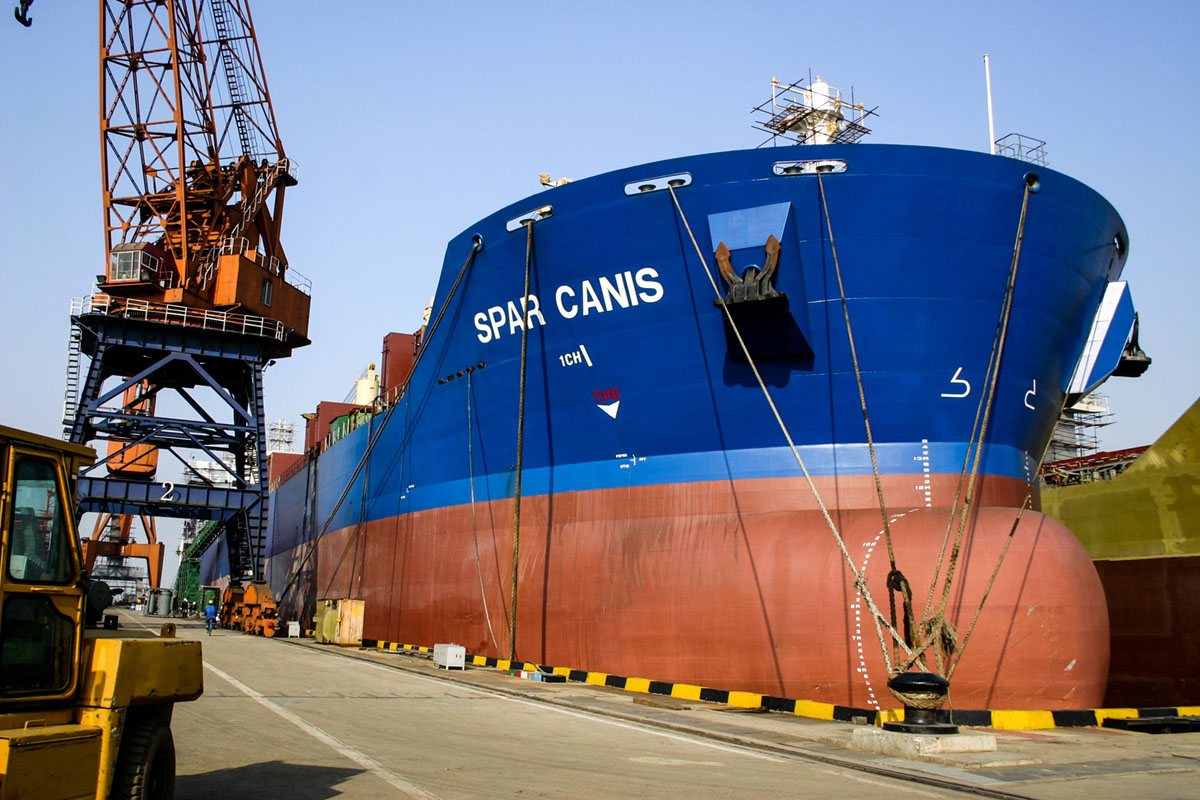 Graig's unique approach of a) an Owners design b) at a cost effective price but c) with a mitigation of the risk of substandard building through i) a strong specification, ii) a good shipbuilding contract, and iii) top class supervision with experienced “ China hands “ has been a highly successful blueprint for the business. 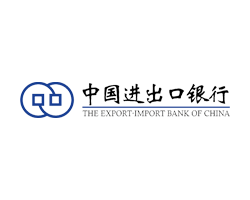 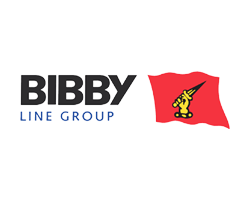 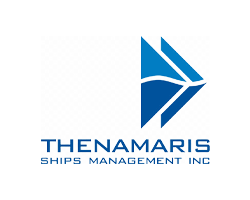 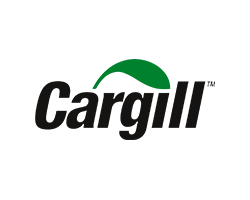 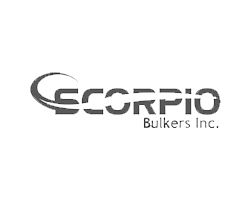 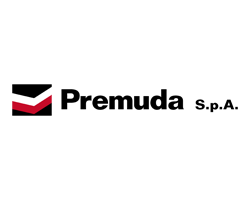 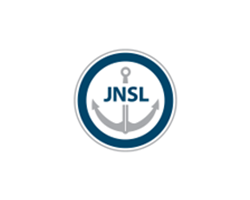 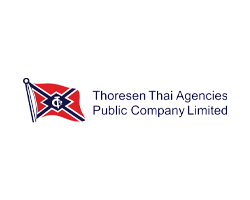 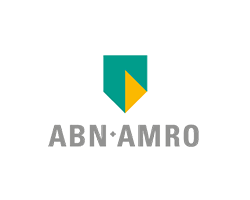 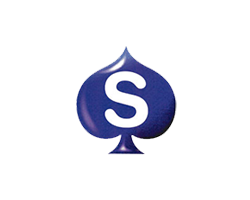 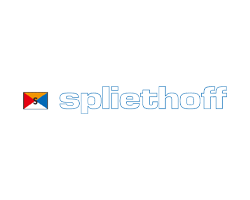 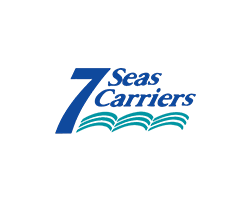 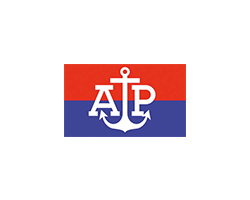 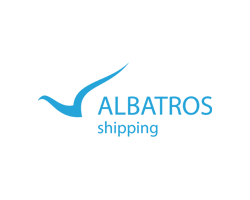 Find out more about Graig's latest design, the Diamond 2