FINDING THE ANSWER IN CHINA

In 1994/95 Graig was carrying out research into shipping sectors that had good prospects for growth and this revealed that the multi-purpose sector (MPP) looked promising. In the summer of 1995, Graig was introduced to Clipper, a large ship-owning and operating company in Copenhagen. After meeting with their senior management Graig found that they were already building ships in China – and at that time this was quite adventurous as a proposition.

As talks progressed, the two companies formed the idea of a joint venture whereby we would invest in ships together on a 50/50 basis, but importantly, on the basis of non recourse debt. Clipper had strong commercial networks and would handle the chartering side whilst Graig would supply technical expertise (supervision of newbuildings and post delivery ship management). This meant that Graig were selling our technical strength, thereby developing another income stream and setting a clear path for Graig in the years to come. This in turn meant that we could modernise Graig’s fleet whilst limiting our financial exposure, avoiding some of the issues we had in the past.

Enter the Confidence series of vessels.

From 1996 Graig started to operate heavily in China, building a business based initially on a design (the Confidence series) that we took to the Zhonghua shipyard in Shanghai. The outcome saw 19 Confidence vessels built and delivered with Graig’s reputation in China was cemented.

The Future for Graig

The challenge for Graig was to devise and implement a new strategy that aligned with the future of the global shipping market. In summary it was: 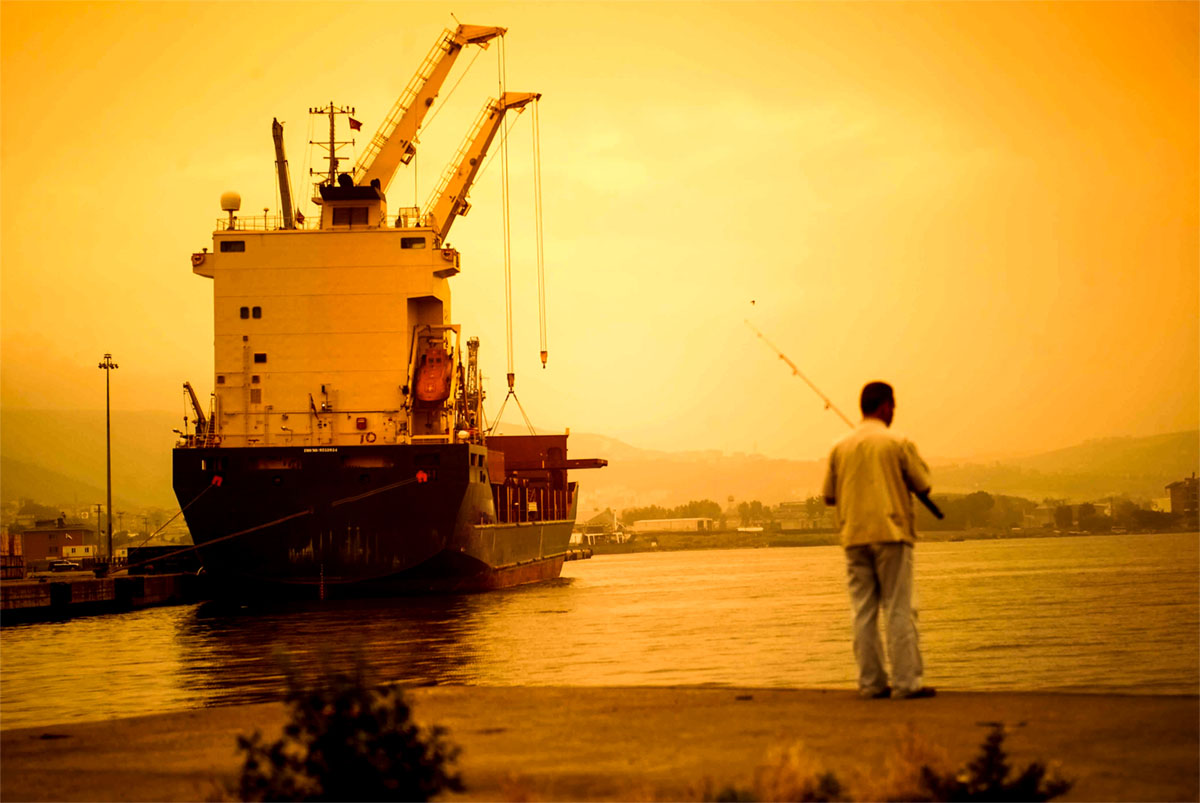 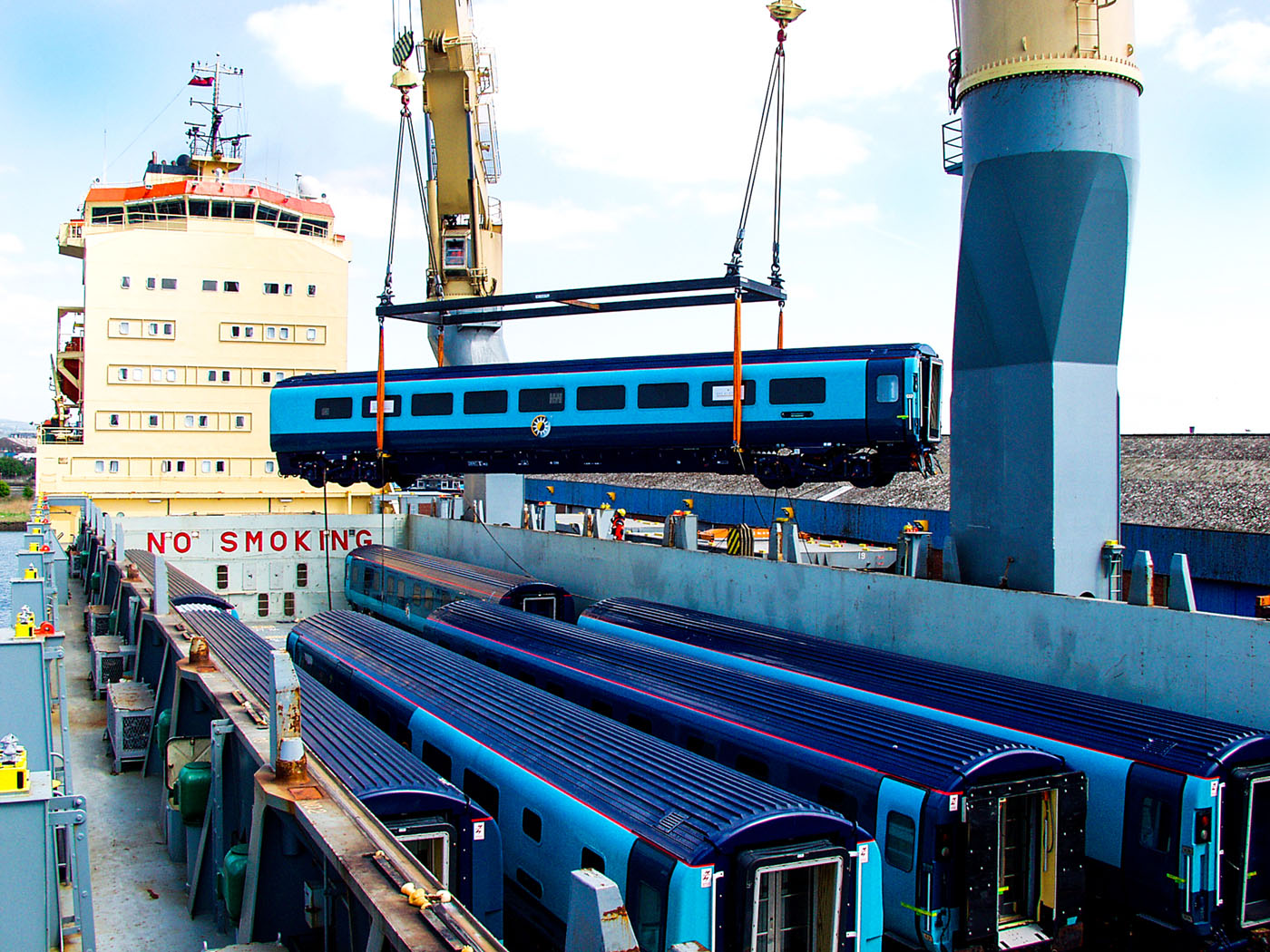 Built in Zhonghua Shipyard in Shanghai under the flag of the Bahamas, the confidence series of vessels were designed by Clipper Elite Carriers with Graig providing a full support package for the supervision of the building.

Powered by a Wärtsila 8L46B at 7800kW/500rpm with gear alongside two electro-hydraulic cranes mounted in port
side; combinable up to 300mt for 150mt cranes and for 200mt cranes up to 400mt.

A New Direction in the East

In 1996 Graig opened its first office in Shanghai and on the back of supervising the Confidence newbuildings, won orders for supervision from third parties interested in building in China. From this Graig were able to expand our activities to create a deal structure whereby we worked with other shipowners, banks and private investors to design, sell, supervise and manage ships. This also saw Graig Shipmanagement managing a third party fleet of 40 vessels by the early 2000s and by a later date negotiating and contracting for the building, supervision and plan approval of over 240 vessels at shipyards in Asia on behalf of third parties across the globe.

Graig anticipated the crash that followed 2008 and sold all its ships, giving the liquidity needed to help weather the following years. 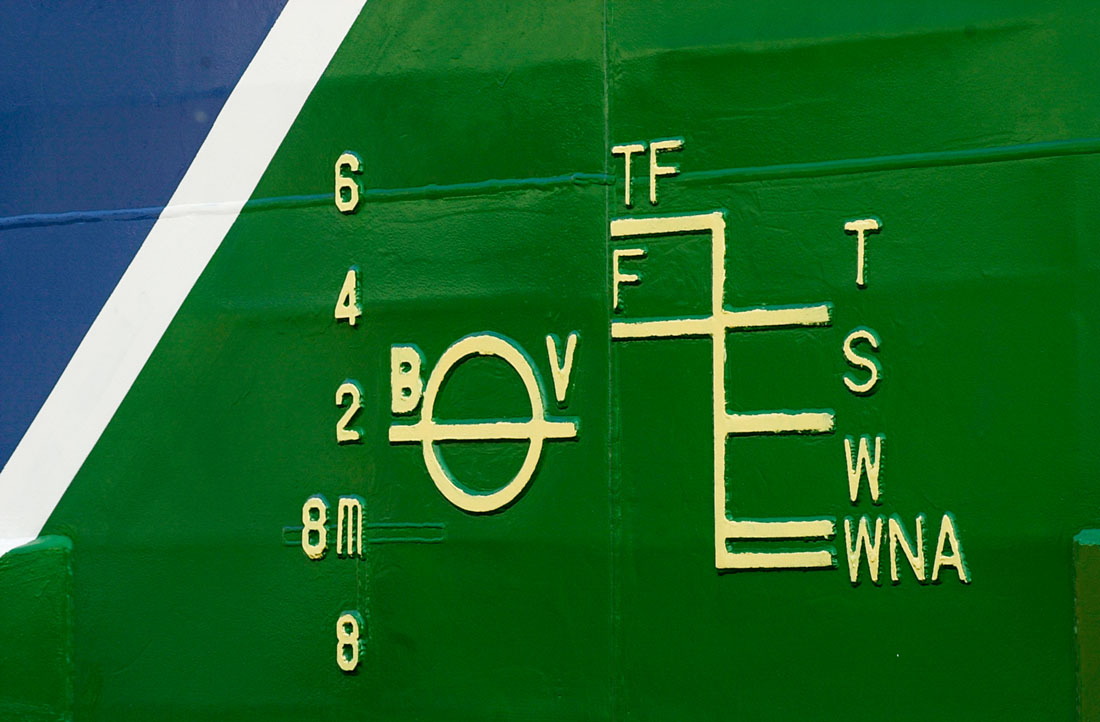 "Danwel, a joint venture of the Danish-owned Clipper group and Graig Shipping of Wales, is planning a major newbuilding program in China. The scheme, partly financed by Dutch banking group Mees Pierson, involves contracts at Zhongua Shipyard near Shanghai for four 9,000-dwt, 650-TEU containerships. It is in effect a repeat order of a similar four-vessel deal signed in November 1995, which will see vessels delivered in quarterly intervals from May next year.

The formerly publicly quoted and considerably reorganized Graig Shipping last week revealed it had hired Charles Drury from Den norske Bank in London to help develop a venture capital group. Part of the new business may involve further collaboration with Clipper Shipping, which is headed up by Danish entrepreneur Torben Jensen. Drury says: "We want to develop a reputation for being premium partners and be very thorough about appraising new shipping projects."